After a quick flight, we made our way to the home of ABBA and IKEA. We arrived pretty early and were REALLY hungry and were happy to stumble upon a cute little place for a bite to eat before checking into our hotel and getting to a walking tour.

And tour we did! After a long and very cold day stumbling around Old Town, we were in need of warm food and beverages (alcohol for my traveling partner & coffee for me).

I have to say that we giggled pretty much all day.  The language is probably the happiest one I’ve ever heard. (The Muppets Swedish Chef has it nailed!)

Things to know about Stockholm 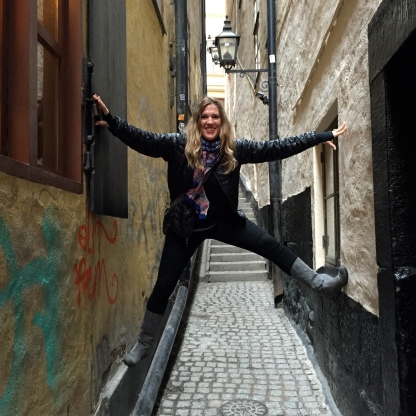 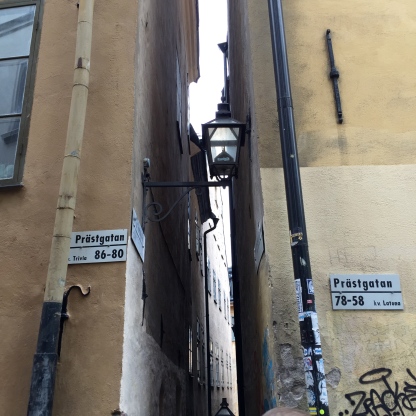 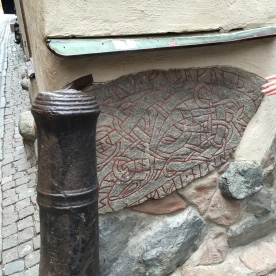 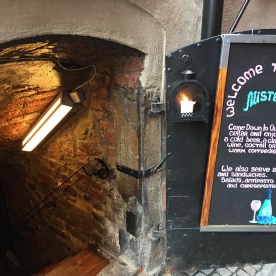 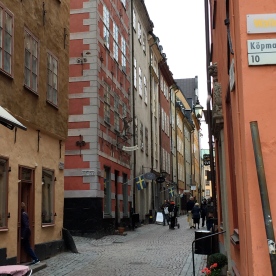 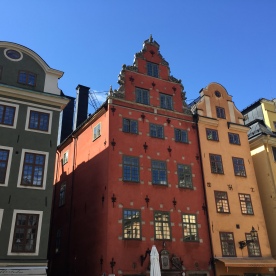 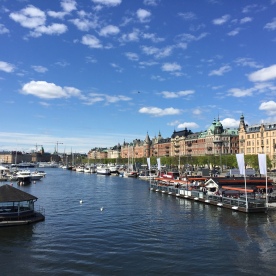 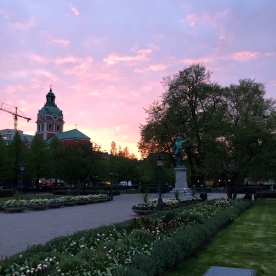 The Vasa Museum (where I channeled Goonies MANY times) is ridiculously great. The incredible Vasa sank in 1628 after sailing only 1,300M. It was because the stern was too high and the bowels of the ship was too narrow to support it. So much for innovation.

After the museum, we continued to wander around Stockholm. We dodged a booze cruise (thankfully) and instead opted for phenomenal Swedish food at a place called Pelikan. It was a reminder that food can be so incredibly good when it’s prepared well. 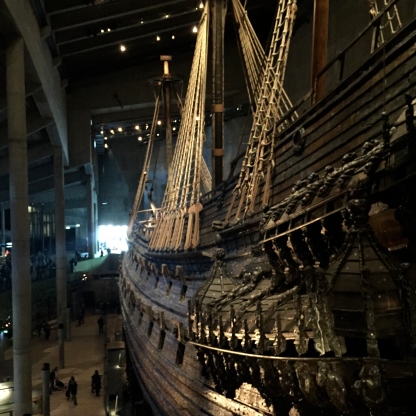 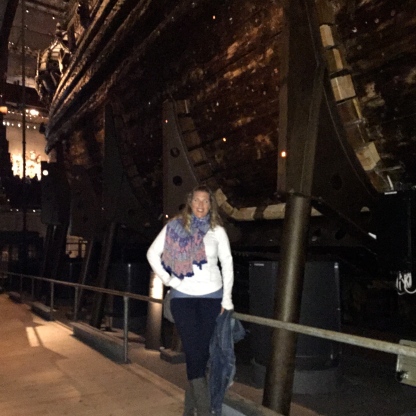 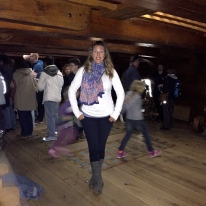 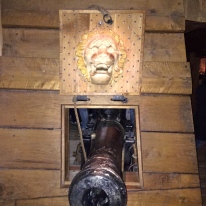 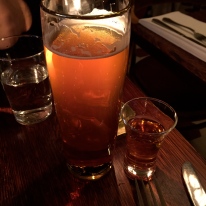 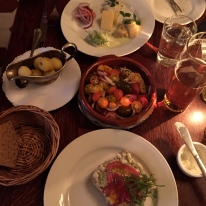 Every country has its fun quirks, and Sweden is definitely no exception. I was genuinely surprised at how much influence Sweden has on the world. Some of the wonderful and interesting takeaways:

After two weeks abroad, I was ready for home. The highlights of those two weeks: Ghent, Paper Island in Copenhagen, Swedish food at Pelikan, “me time” for a week, “we time” with my brudda Philip.

What I missed: Kisses from the pups, driving, sleeping in my bed, showering in my shower, and progress of the kitchen remodel that started while I was away.