Just outside of the small town of Hoonah, the local Tlinget (pronounced “tin-git”) tribe has invested $20+ million to cater to the cruising industry via Icy Strait Point. The locals will very slowly, but surely, benefit from the new industry, which is only in its 12th cruising season. It was a great day to create some fun memories at this site on Memorial Day.

A zip ride through the clouds – at 65 mph

With a height of 1,350 feet, the ZipRider is taller than the Empire State Building, making it the world’s tallest zip line. At 5,330 feet long, it’s just five feet short of being the longest. It took 45 minutes to drive up the mountain and only 90 seconds to soar down, reaching speeds of 65 mph along the way. It was misty and drizzling, and we felt the wind and mist sting our faces on the way down. It came to a screeching halt at the end, which was a bit nuts, but it was a lot of fun.

Animal watching did not disappoint at Icy Strait Point. As we walked off the ship in the morning, we saw a couple sea lions greeting us, along with a bald eagle. We saw even more eagles on a forest tour that we went on later that day, learning that females are larger and have white feathers down to their chest, while the smaller males only have white heads. We also saw porpoises, seals, and sea lions on that forest rim tour.

The highlight of the day was the chance sighting of a humpback whale breaching the water while we enjoyed lunch on the ship. It fully crested (like jumped, Free Willy-style!) out of the water three times before waving and then showing its tail as it made its dive to feed. It really was an amazing sight to see!

Walking through an enchanted forest 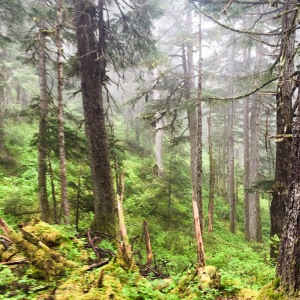 We’re still in a temperate rainforest, so it rains a lot, but the vegetation is incredibly lush and diverse – and massive! On our way to the ZipRider, we walked through this incredible, misty forest. Obviously it was enchanted, or…something. Regardless, this was another unexpected highlight of the day.

The town of itself is very small, with only 760 residents. While quaint, Hoonah is still developing and preparing to accommodate the cruise trade. They have a trading post with the slogan: “If we don’t have it, you don’t need it,” which is hilarious and perfect. Hoonah is only a 1.5 mile walk from the cruise dock, so going there was a great excuse to get in some exercise.

Salmon (sockeye and king) and halibut are a big deal in Hoonah. (A fisherman landed a 900-pound halibut several years ago!) They have a Cannery, which processes 135+ million pounds of fish each year.

Last thing: There are A LOT of Grizzlies (coastal brown bears) on the island, too. With 4,400 of them on the island, there’s 2.1 bears per every square mile. I was definitely feeling a twitchy after learning this, especially as we went through the forest and the guide pointed out how it’s easy to tell where these bears have come through. 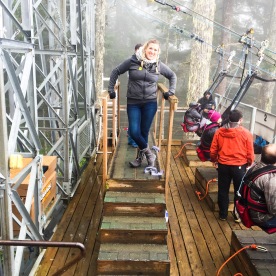 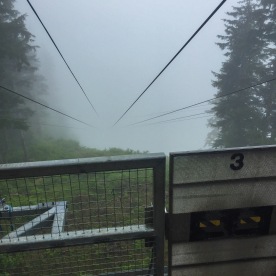 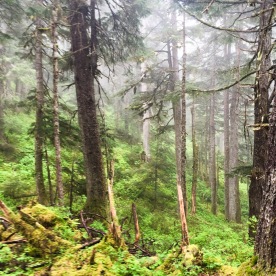 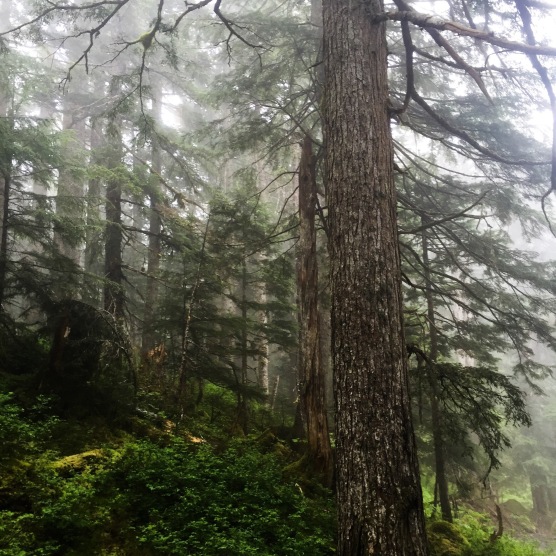 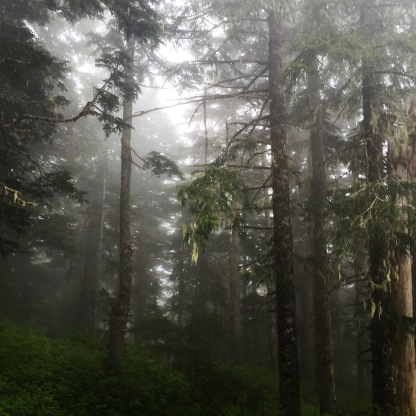 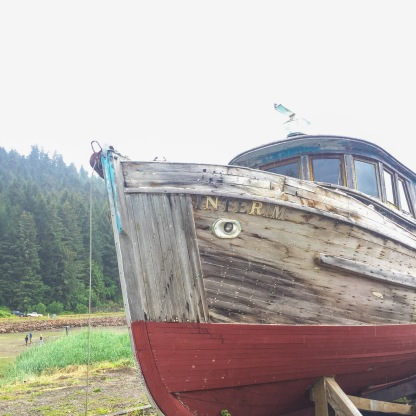 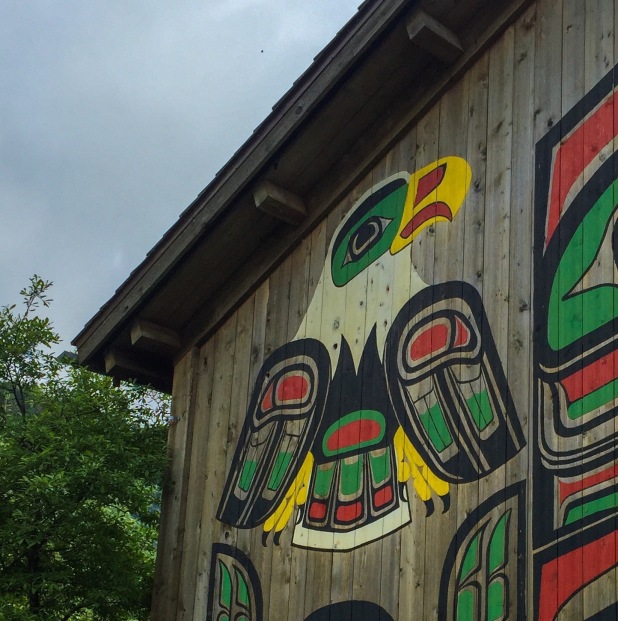 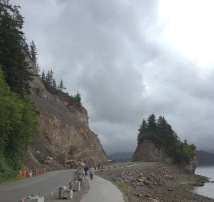 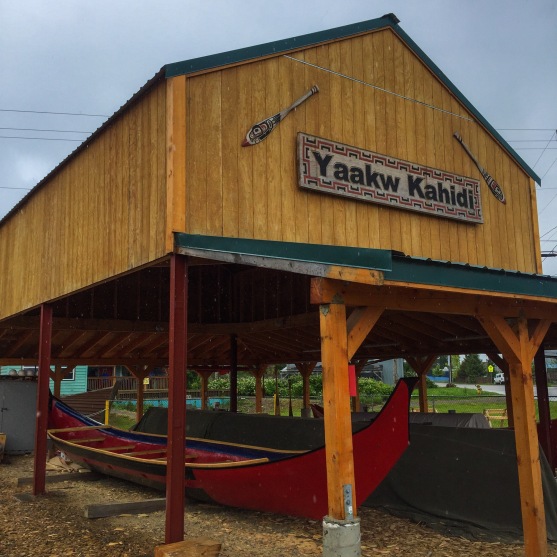