Staying true to form, every day continues to get a little better. While there were some beautiful sights to see at White Pass and Yukon Route, what made this day terrific was different. It was more about being brought back in time to when the Gold Rush hit Alaska…and seeing the Alaskan sled dogs.

Gold was first discovered in Alaska in 1896. By the time “outsiders” from the continental U.S. learned about it in 1897, most of the good fields were already staked. Regardless, tens of thousands of people flocked to the area to find the treasure. In the four short years of the Alaskan Gold Rush (1896-1900), $50 million in gold was pulled from the Yukon Territory.

At the peak of it all, some 10,000 people were going through Skagway every day. It’s the key entry point to get to the Klondike, which was where the gold mines were. Once trekkers got to Skagway, they still had a 600-mile journey through the Canadian Yukon ahead of them, including the treacherous White Pass. Many, many people died trying to make it. To make it “safer” a railroad was built – by some 35,000 workers. We took a bus ride just past the Canadian border and saw some incredible views of the Pass and glacial valleys that people crossed during the Gold Rush.

A journey back in time in Skagway

I double-majored in English and History, so I was in major geek mode today. I often say how I’d love to travel back in time, just to see how people lived and to see what it looked like. Skagway gives you a glimmer into what it was like – in technicolor!

With a population of only 700 (which grows to ~2,500 during tourist season), Skagway is only four blocks wide and 22 blocks long, and much of the original buildings are preserved, restored, and maintained. Is some of it hella touristy? Of course, but there are many great museums where you can see old artifacts from the day, making it really interesting to walk around.

I’m not going to lie that this was something I’ve been most looking forward to. Being the dog mom to two fur babies, I’m clearly a “dog person.” We met Matt Hayashida, who’s raced (and finished) in the world-famous 1,049-mile Iditarod Dog Race seven times, finishing in the top 30 the last four times he raced. He showed and explained what all goes into participating in the race, which starts in Anchorage, journeys northward, and ends in Nome. Seeing it all is pretty amazing, from the equipment he uses, to how all the routines he has with his dogs come together.

Alaskan sled dogs aren’t pure bred dogs. They’re a mixed breed, typically a lab and husky mix, solely bred for their athleticism. I had a lot of time to pet Brody, a gray and white dog, and Apollo, a larger dog that resembled a shepherd. They were the quietest, SWEETEST dogs…until they realized they were going to get tethered to the sled. And then they went completely apeshit. The switch was flipped! They were excited and ready to go, just like a lab or retriever gets when grab its favorite stick or ball…times about 50. They were jumping and barking and howling like crazy. Apollo was especially excited. The sheer force in which he was pulling and jumping around was pretty incredible. You kinda have to see it to understand it, but watching it was insane and hilarious at the same time. (One of my old roommates who went dog sledding a few years ago came back saying that the sled dogs would pretty much eat our dogs. I now see what he meant!)

Then came the puppies. We held Alvin, a 9-week puppy with blue eyes that matched mine. (His brother Theodore was being held and loved on by others.) And there were two little 2-week old boys that we got to hold, who’ve yet to be named.

So yeah…this was (another!) fantastic day.

Ready for a cruising day

Tomorrow will be a cruising day and we’ll stay cruising until we disembark at Seward. My sis and I are looking forward to the lazy day. Along the way, we’ll pass by the Hubbard Glacier. I suspect the views are going to be pretty epic. At least, that’s what I’ve heard… 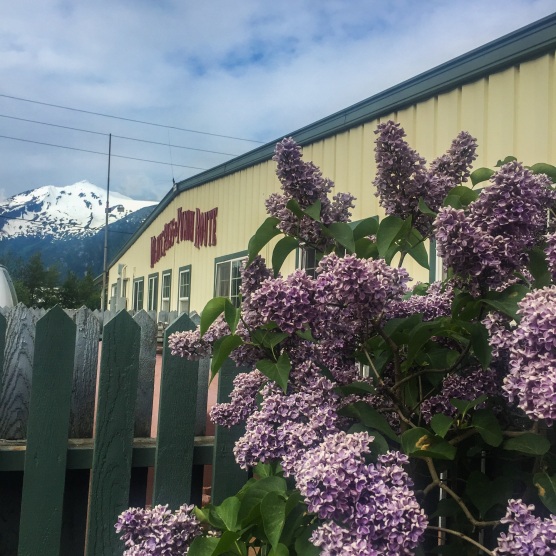 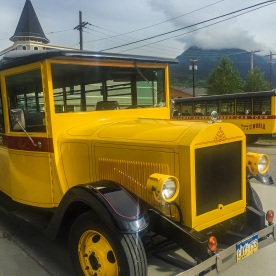 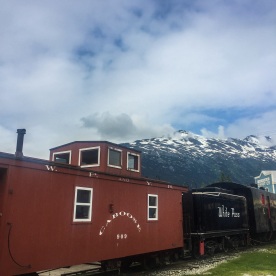 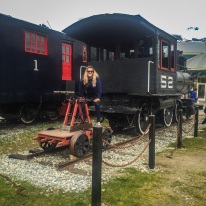 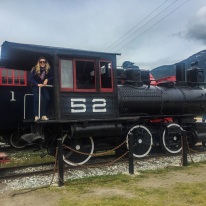 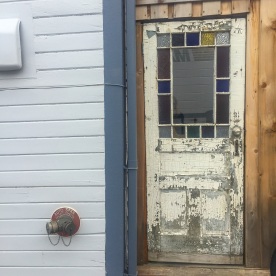 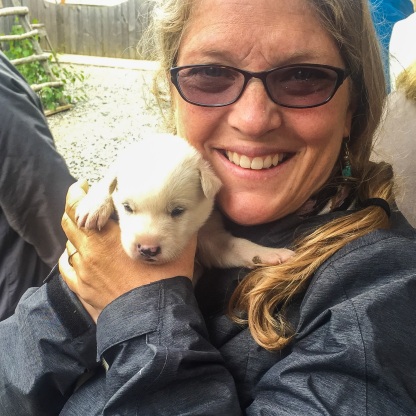 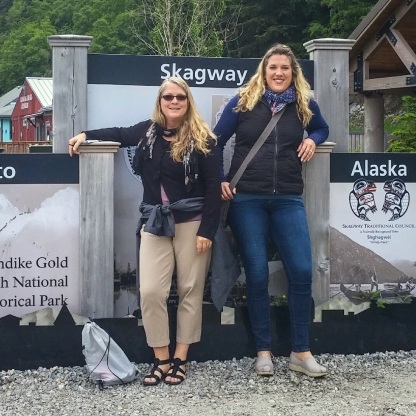