After a longer than expected layover in Atlanta, we arrived safely at the very clean and equally as modern UIO (Mariscal Sucre International) Airport airport 13 hours after we left Minneapolis. We lucked out with a wonderfully speedy taxi driver who, for $25, got us to our Quito hotel in 45 minutes, arriving around 1:00 a.m. I was upgraded to First Class from Atlanta to Quito and managed to get a little sleep on the plane, so that at least helped a bit.

Squeezing in sleep before our tour began

Hotel Sierra Madre is small and basic that includes cozy beds and a nice hot shower. The gentleman working the front desk welcomed us in and quickly checked us into our room so we could get some rest. My soul kinda died a little bit when he told us that our tour group was leaving for the airport at 4:30 a.m. At least we were able to squeeze in a couple hours of sleep.

Carla, our Quito host from G Adventures, promptly arrived at our guesthouse at 4:30 a.m., as promised. Damn! Across the board, it was a very quiet, sleepy ride to the airport.

A not-so-adventurous flight to the Islands

Going in, I knew our flight from Quito to the Galapagos would take about three hours and that we were going to have to stop somewhere along the way for gas. This had me pretty convinced we were in a little puddle jumper. I was admittedly a little nervous about this. A few others on our tour were in the same boat … speculating we were going to be in a very small airplane. I think we were all preparing ourselves for an adventurous flight to the islands, so imagine the disappointment when the plane was completely normal – four leather first class seats in front, two on each side; six leather seats in coach, three on each side. In a nutshell, Avianca Air is a nice, comfortable airline.

From Quito, we had a short layover in Guayaquil to fill up on gas and pick up a bunch of supplies for the island before heading over. (We didn’t even get off the plane.) I managed to take in every opportunity to catch up on sleep that I could during the flight.

To our delight the weather was sunny and 82 degrees at the airport, which is on Baltra Island. The Galapagos Islands are right on the equator, meaning the sun gets pretty intense. The dry, desolate terrain is definitely reflective of that intense sun and heat.

Once we landed, we went through customs, where we paid a $100 national park entrance fee and $20 transit fee. It was explained to us several times to keep the transit fee card – that it would get collected at customs when we left the islands.

Alex, our chief expedition official (CEO) – or tour guide, met us as we exited baggage claim. From the airport, he led us to airport shuttle, where we took a 10-minute ride to Itabaca Channel. We then took a very short ferry ride across the channel to Santa Cruz Island. (The ferry was included in our tour; given everyone else was paying in change, it was likely only $1.) 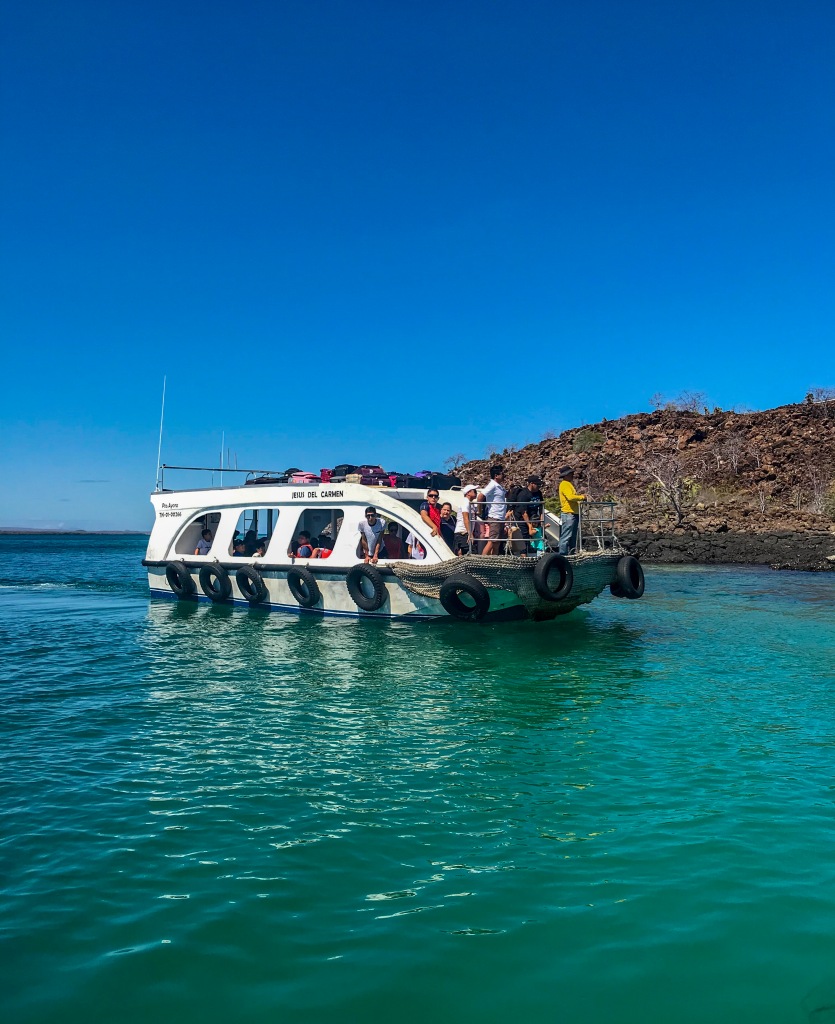 A night of camping on Santa Cruz Island

From the ferry stop, we hopped aboard another bus and took a 45-minute drive through lush, green terrain before we got to the Cerro Mesa Ecological Reserve, where we were camping for the night.

The site had a large eating/social area for us and clean showers with hot water. Each two-person tent was on its own wooden platform to protect the surrounding vegetation. Inside were two four-inch mattresses, a sleeping bag, and a fleece blanket. There was a storage shed nearby for our gear, as it definitely wasn’t fitting in the tent!

Once we were settled, we headed to El Chato Reserve, a perfect place to see the giant land tortoises (or tortugas terrestres) in their natural environments. First we explored the lava tubes, which were formed millions of years ago from the lava that flowed through the once-volcanically active island.

Alex, our chief expedition official (CEO), talked about how the Galapagos Islands were discovered by accident in the 1500s by a Panamanian Archbishop. It got its name because the explorers who came back talked about these massive creatures that resembled a Galapagos, a type of horse saddle. The creatures were the land tortoises.

The tortoises (NOT TURTLES) are pretty amazing. And massive. Naturally, they move quite slowly, eat a lot, and are absolutely fantastic to watch. We spent a good hour or so walking around and looking at these ancient beasts; the really big ones are more than 120 years old.

Epic views before heading to bed

The reserve we’re staying on is near one of the highest points on Santa Cruz Island. Since it was a clear, sunny day (weather in the Galapagos apparently tends to be quite temperamental), Alex had us driven up so we could take in the views. It. Was. Gorgeous.

Afterward we sat around, played games, and rested. The group includes 12 of us – two couples from Switzerland, another couple from Ireland (who’ve been living in Melbourne and are taking five months to travel before moving back to Ireland), two friends from Sweden, and one Dutch and one Aussie gal. It’s a nice mix of people in their late-20s to late-30s. After a nice dinner, we all sat around the campfire before heading to our tents for the night. 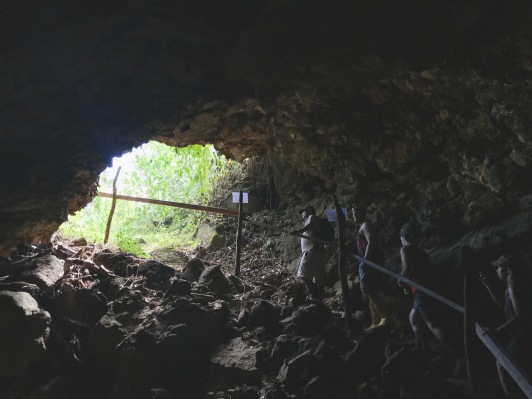 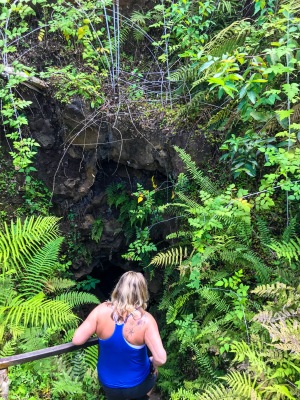 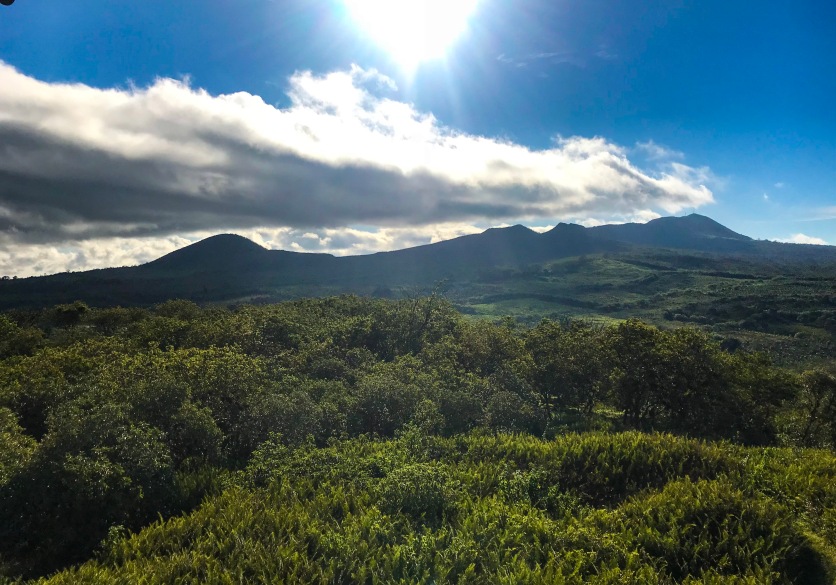 One thought on “Day 1(ish): Getting to the Galapagos Islands”