For such a little country, it packs one helluva punch! I was completely blown away by the beauty and quaintness that is Belgium.

Whoa. The Belgians do frites waaaay better than the Dutch! And I learned why. When US soldiers came to help liberate the French from Nazi occupation, they came through Belgium. Whilst on the border, whilst still in Belgium, a US soldier spoke to a Belgian soldier who introduced frites to him. That silly US soldier assumed that because the man was speaking French that he was in France. (Belgians speak Dutch in the northern Flanders and French in the southern Wallonia.) So those Freedom Fries, or French Fries, or frites are actually from Belgium. And man, they are SO good…especially when you have 15 different mayo options to accompany your fries with. My favorite was the samurai.

You know what else is great in Brussels? Waffles, chocolate, and beer! The waffles are fluffier and not as sweet. The beer. It. Is. STRONG. And the chocolat? Can you say, to DIE for?

Some other fun takeaways from my time in Brussels:

The best thing/quote I heard while I was there? “You’re 35? Fuck off! Thought you were 28!” Then followed by a kiss. (My British beer tour guide.) 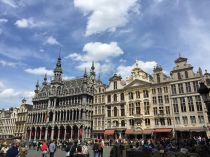 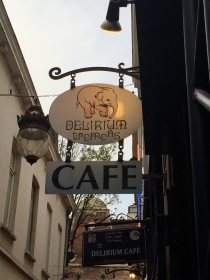 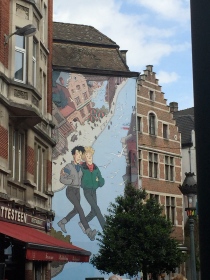 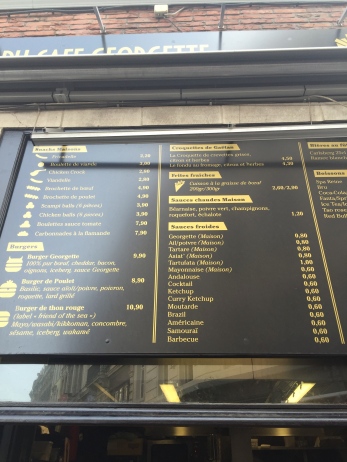 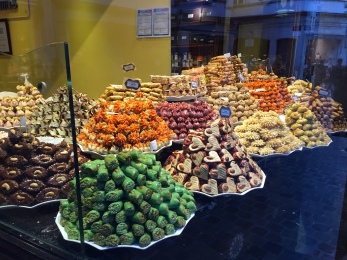 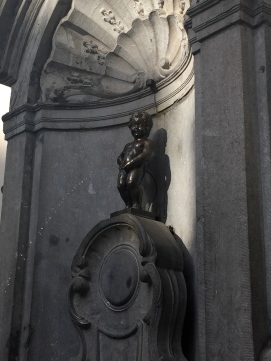 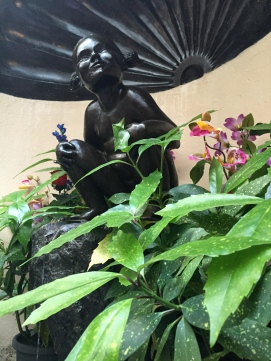 The weather went from rainy, then sunny, then rainy again. But the lilacs, exquisite chocolatier, and absolutely gorgeous canals helped make it a truly perfect day. I’d like to think that I went for a healthy option for dinner, like a salad. But let’s be real. With all the running and walking I was doing, I was opting straight for the frites, waffles, and chocolat. 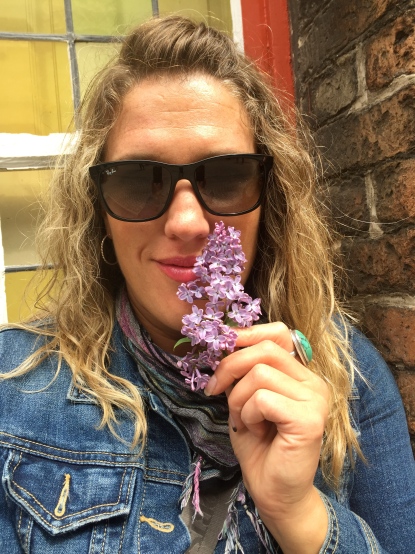 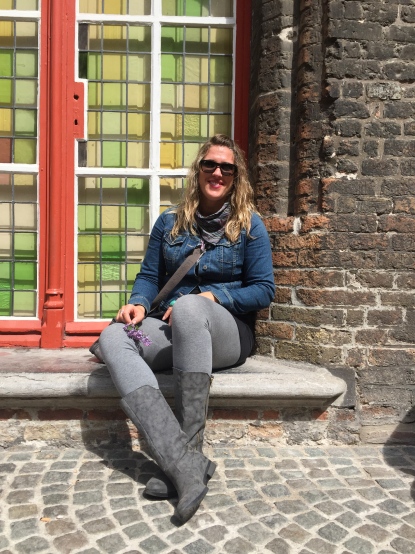 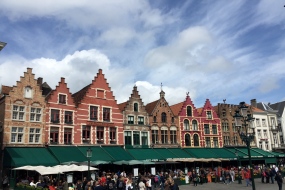 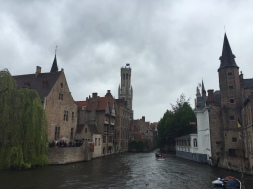 What an interesting, yet lovely, city this was! I joined a bike tour, and it was such a fun way to see the city. Known for its diamond trade, this was a little gem of a city. The train station was definitely a gorgeous way to set the expectation of what I was going to see. Most memorable thing about this city: Riding a bike under the River Scheldt, and then getting my bike above ground via the escalator. 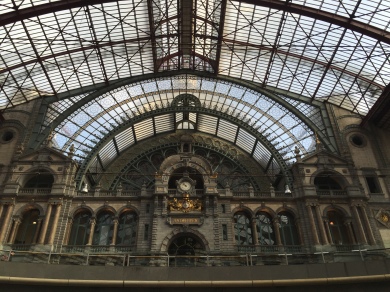 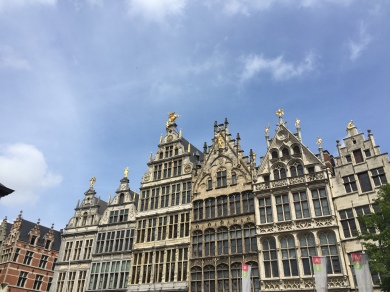 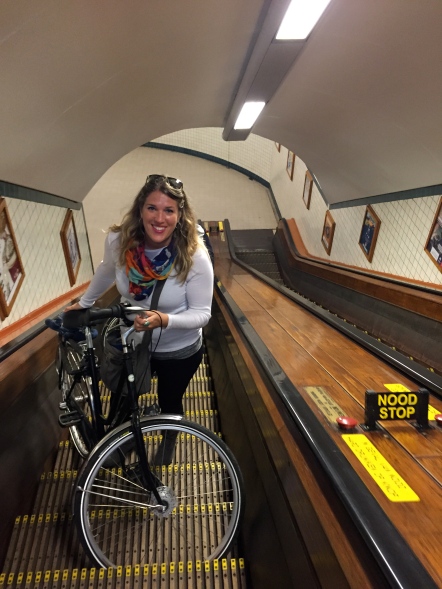 Apparently, I saved the best (and most beautiful city in Belgium) for last. Ghent’s highlights…

Best quote of the day: “I can see you’re Italian. You have that life in your eyes!”

My internal monologue: Oh! Wow! How beautiful! (walk a few more steps) Ohhh…mygosh! (turn around) What? Is this real?!? 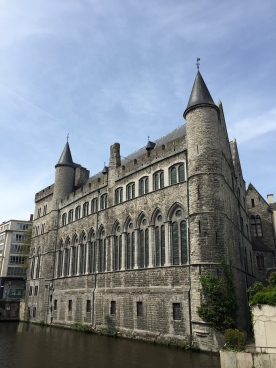 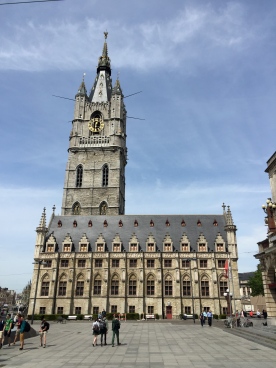 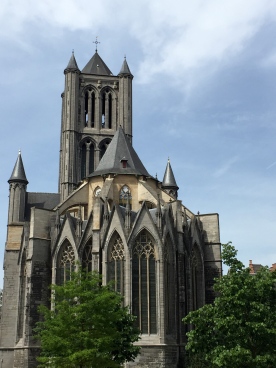 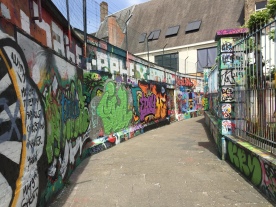 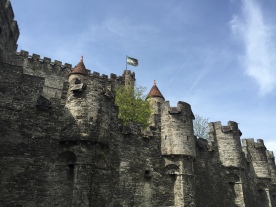 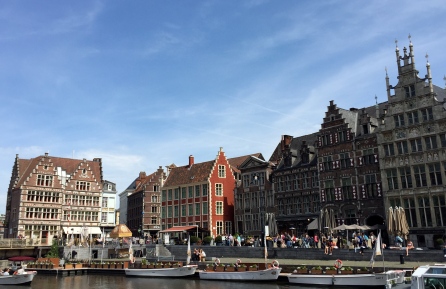 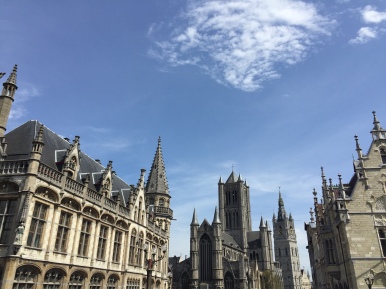